“Underneath the awesome talent, the inviting cool, the probing intellect, is a deep, genuine kindness.” 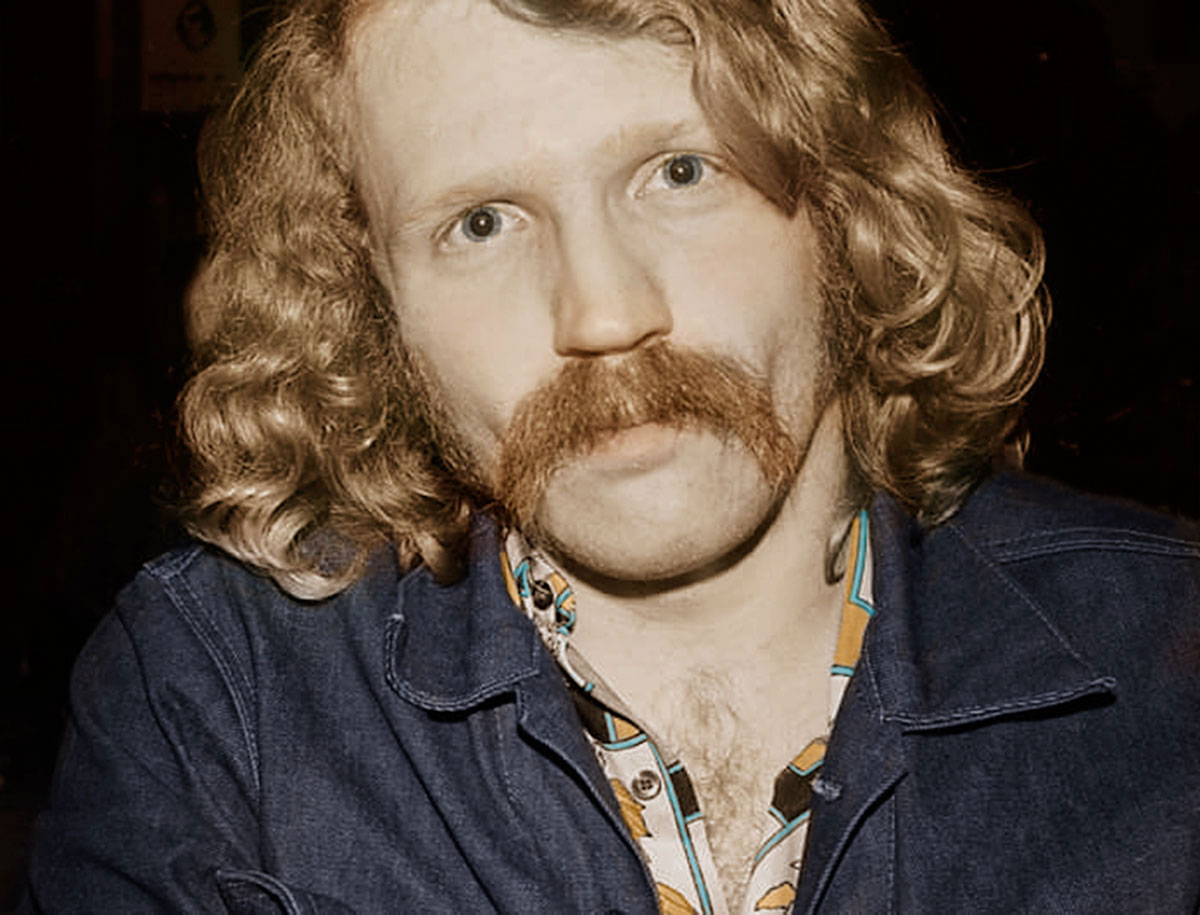 Lonnie Knight was a singer-songwriter and guitarist extraordinaire who once joked that “legendary is just another way of saying been around a long time”, but the lanky Minnesotan was one of those rare musicians who truly earned the title Legendary. Knight has long been known as a stellar guitar player, receiving multiple awards for his musicianship, including Best Guitarist by the Minnesota Music Awards. Knight’s unique guitar style was a blend of melodic lines and virtuosic licks executed with panache and precision, allowing the music to breathe.

With a poet’s sensitivity, his guitar-playing always supported the lyric content. He was a master of improvisation, utilizing great tone for each instrument and genre that he played. Knight’s songwriting comes to the fore in all of his albums, revealing a truly gifted artist. While no one played like Knight, he has often been compared to the stylings of Mark Knopfler, Richard Thompson, Bert Jansch and Brooks Williams.